My name is Suzy Lacheque.

I am a music producer hailing from Ontario, Canada. I have been making music for nearly 10 years now across a multitude of genres, ranging from fast-paced breakcore, to funky sample-based disco, and even to elegiac ballads for the lost. I consider myself to be a jack of all trades, and I am responsible for all aspects of my work, including composition, mixing, mastering, and album design.

My influences are a mixed bag, and I like to take inspiration from a lot of different styles. This includes artists like Luke Vibert, Venetian Snares, Aphex Twin, Alvino Rey, Kraftwerk, VHS Head, You Love Her Coz She's Dead, and Skylar Spence.

Along with music production, I am also a casual artist and writer. Through this, I have lovingly crafted an entire universe to go with my music. I aim to release some of these works in due time.

I hope you enjoy my work as much as I enjoy making it! Q: Can I use your music in my video?
A: Yes. You do not need to ask permission to use my music in your work. All you need to do is credit me, and I'm completely fine with it.

Q: Can you send me the stems for $TRACK?
A: It depends on the track. Shoot me a message and I'll see if I can send the stems for the song requested.

Q: What is "plunderphonics"?
A: Plunderphonics as a term was originally coined by John Oswald. It describes a music genre and technique in which music is constructed by (often excessively) sampling existing musical works. Genres such as vaporwave or future funk are technically a form of plunderphonic work, as they are based around samples.

Q: What is "pseudophonics"?
A: When I started making more original works, I began to panic, since I had been applying the label "plunderphonics" to all my work for as long as I could remember. Since plunderphonics focuses around the idea of sampled work, I simply couldn't continue to refer to my work as "plunderphonics". As such, I coined the term pseudophonics to describe a genre that combines "unoriginal" sampled work with original compositions. If you'd like to learn more, I made a video explaining this concept further.

Q: What is "DDM"?
A: Eventually, I moved on from using samples as a crutch entirely. I had to coin another genre, since I couldn't accurately assign any existing genre to my new (fully original) works. I decided on the genre "Dystopian Dance Music", or "DDM" for short. DDM is characterized by an excessive use of black keys, converging melodies, "walls" of sound, overlapping beats, and an sense of despair.

Q: Do you give mastering advice?
Yes! I like to help people improve their work. I'm by no means an expert, but I think I'm qualified enough to give advice.

Q: What software do you use?
A: Currently, I use Ableton Live 10, using a small handful of VSTs for mixing and mastering.

In the earliest years of my music production journey, I used tracker software, such as OpenMPT, Renoise, or FamiTracker. I found these programs to be far too "rigid" and "precise". I wanted to arrange tracks in my way, and not in the way that the software dictated. I later started using Mixcraft, which is essentially GarageBand for Windows.

I originally started composing my own music with an extremely large and heavy keyboard that happened to have a MIDI output. I found this process extremely difficult. Despite being a pianist, I find the process of music composition extraordinarily difficult. I eventually learned that Mixcraft came bundled with presets, which were essentially large sample packs of prerecorded melodies and drum beats. At this point, I knew that I had finally found my niche. I realized I would be able to make music without needing to compose it myself. I'm quite fond of Space, floating, which was made entirely using the aforementioned Mixcraft presets.

And just as a note, making music is not about the software you use. Use whatever works for you. Using Ableton Live like I do won't make you skilled in music production. It's taken me about 10 years to get to the point I'm at now, and I learn new things every time I decide to work on music.

Q: How do you pick your sample sources?
A: 90% of the time, I find my sources on Youtube. I dig into the guts and grime of Youtube, searching far and wide for obscure funk or disco songs. I prefer looking for songs that have less than 5000 views.

In the past, I found sample sources by chance. A great example of this is べピスLOVEテーマ, which samples Bobby Caldwell's What You Won't Do For Love. I originally heard this song in a car commercial, of all places.

Q: How do you arrange your samples?
A: In previous years, I used to take a song, chop out random parts of the song, and randomly rearrange it until it sounded nice.

These days, I pull the song into Ableton, make sure the beats are aligned properly, and begin to chop out parts that I think could sound nice if looped together with another part of the song. For example, if a song contains a really nice bassline, but another part contains a sick sax solo, I try to see if I can merge those two individual parts together and make it sound nice with a bit of mixing. I put a lot of effort into arranging my songs these days.

Q: Where can I find your sample credits?
A: I try to be vigilant in including a list of my sample sources in all my releases (keep in mind that a handful of my older albums do not have sample source listings). However, since I now have this handy website, a list of all samples by album can be found here.

Q: Why do you sample Daft Punk's Da Funk so often?
A: Because it's funny. As for a more serious answer, I just think the acid bassline goes well with a lot of things.

Have a question that hasn't been answered here? Feel free to contact me. Have a question you're dying to have answered? I'm all ears!

I can be reached through the form below, or directly at:

Additionally, I can be reached via Twitter or CuriousCat.

Thanks for the message!

I'll try to get back to you as soon as possible. Albums that don't exist and never will.

A collection of fan-made works, made by my lovely, lovely fans! And a few commissions, as well.

You are free to use the artwork featured here for your own use, so long as it's not for profit.

For example, you are allowed to get stickers printed of the art featured here, so long as said stickers are not going to be resold for a profit.

If you have any questions about usage rights, please feel free to contact me! 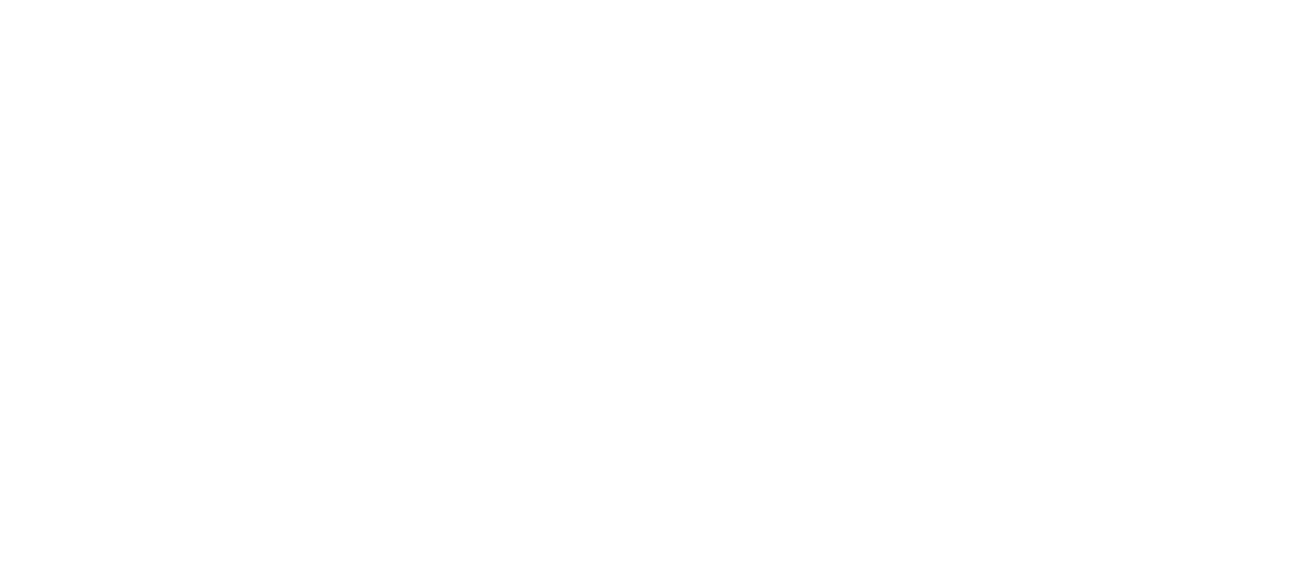 Don't do that
The Great Commandment - Camouflage
2001: A Space Odyssey

cola priest xoxo
Webster Lewis - You Are My Life

m'愛 est chaud
The Cool Notes - My Love is Hot

女
The Temptations - Treat Her Like A Lady (Club Mix)

love it
Maxine Singleton - Don't You Love It

あばよ
Lupin III "Legend of the Gold of Babylon"

NOTE: All "Nüzak" tracks sample "shopping mall music", such as the tracks used in Seeburg music systems. The track names are unknown due to how I sourced my samples.

Long night out
Khemistry - I Got A Feeling

Dirty
The Trammps - Up on the Hill

Shake it up!
Cheryl Lynn - Shake It Up Tonight!

No one knows peace
2Pac - Never Be Peace

AT
Gucci Mane - That's All

Going down
Chingo Bling - Still Goin Down
Minako Yoshida - Light' N Up
...and this

Freefall
Starshine - All I Need Is You

GUTTERMIND
Christina Aguilera - Come On Over (All I Want Is You)

The Duality of a Man
Hiroyuki Namba - City of Silver Gray

ON AND ON (Can't Get Over You)
Earth, Wind & Fire - September

GUTTERMIND
Christina Aguilera - Come On Over (All I Want Is You)

PARTY START
JR Get Money - Nobody But You

WHO?
Artie Butler - Something Stupid
Chaquito - It Takes a Thief

べピスLOVEテーマ [2015 REMASTER]
Bobby Caldwell - What You Won't Do for Love

Star Maiden
George Benson - Give Me The Night

漂白剤を飲みます
Grover Washington Jr. (feat. Bill Withers) - Just The Two Of Us
Lost Boyz - Lifestyles of the Rich and Shameless

Return (Another Day)
Mark Morrison - Return of the Mack

My heart and beyond
Brian Bennet & Alan Hawkshaw - Alto Glide

Logging synchronous
I-Level - Give Me

Goodbye, goodbye
The Firebolts - Everybody Party (Get Down)
2001: A Space Odyssey

Don't Sink
Richard C - I Want You Back (pseudophonics)

Ex Eighty Six
Starr Gazer - Are U Wake Up?

I'm in love with my autopilot
Daft Punk - Da Funk
GEMINI - Can't Throw Away A Good Love
Queen - I'm In Love With My Car
Airplane!

Wireshark
'Lectric Workers - Robot is Systematic
How It's Made: Mannequins